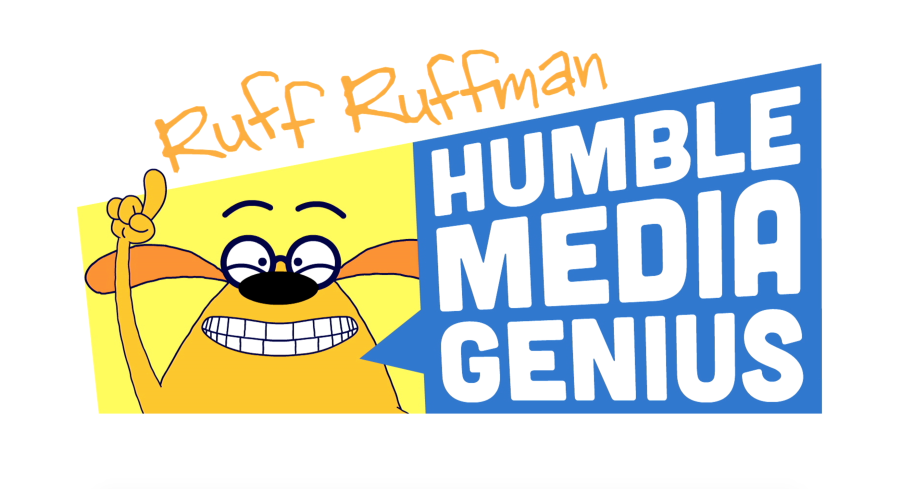 With generous support from the Corporation for Public Broadcasting, WGBH launched Ruff Ruffman: Humble Media Genius, an innovative broadband media-literacy pilot project for kids 6-11, designed to help them and their parents navigate their way through today’s technology-saturated world. And it’s all hosted by WGBH’s own Ruff Ruffman, the orange dog with the big personality!

So far over 100 million videos have been streamed across apps, Web sites, YouTube, and over-the-top services including Roku, AppleTV, FireTV, AndroidTV, YouTube and Chromecast.

Searching – including tips, and an explanation of how Web searches work

Ads – how advertising online works (and why it sometimes doesn’t)

Green tech – how to be environmentally conscious with technology

There are also resources for parents and teachers at PBS LearningMedia and videos in Spanish.

There’s even a privacy curriculum developed with the Berkman Klein Center for Internet and Society.

The project is a winner of a Parents’ Choice Gold Award.

Ruff Ruffman: Humble Media Genius is led by Senior Executive Producer Bill Shribman. Bill is an EMMY-winning digital producer and EMMY-nominated writer, blogger, and an alum affiliate of the Berkman Klein Center for Internet and Society at Harvard. The digital kids team at WGBH, under Bill’s leadership, is responsible for a host of apps, sites, and digital features that bring millions of views each month. The writing team for Humble Media Genius includes EMMY award-winning senior producer Gentry Menzel. Animation is by Flaming Medusa Studios in Cincinnati.

Ruff’s family and friends offer a crazy cast of characters, all voiced by comedy actor Jim Conroy, whose credits include series leads in Disney and Discovery Kids productions.

Music is performed by Moby to help Ruff rock out.

Working with The Connecticut Department of Transportation’s Highway Safety Office, we have developed an innovative project with Ruff Ruffman videos and games to reduce distracted driving accidents. This companion to Connecticut’s own efforts to educate drivers focuses (unusually) on direct messages to kids. We are hoping to make our audience better co-pilots, and help their parents keep their eyes on the road!

Formal & Those Who Have Helped Ad Hoc

• Sherri Hope Culver, Director of the Center for Media and Information Literacy at Temple University and president of the National Association for Media Literacy Education. Dr. Culver is this project’s lead adviser.

• Dr. Alison Head, information scientist at Berkman Center and Executive Director of Project Information Literacy at the University of Washington.

• Anastasia Goodstein, author and Vice President of Digital Services at the Advertising Council 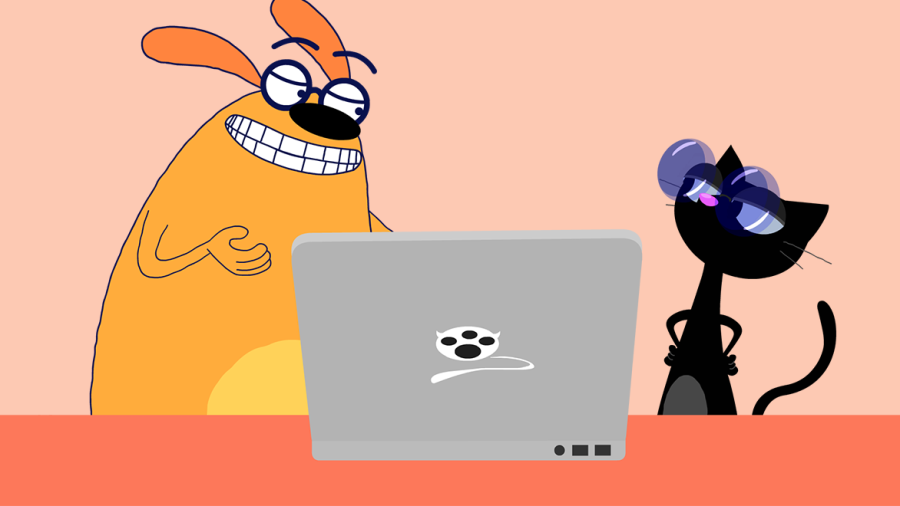