Great write-up of our new Molly of Denali podcast in Fast Company, “While everyone loves a good mystery, what makes this podcast (and TV series) truly groundbreaking is that all the indigenous characters are voiced by indigenous actors, and Alaska Native voices are featured across the production, including in story development and creative direction. The theme song, which is featured in the PBS KIDS series and podcast, is sung by members of the Yupik Alaska Native band Pamyua, with music from Gwich’in fiddler Brennan Firth.” 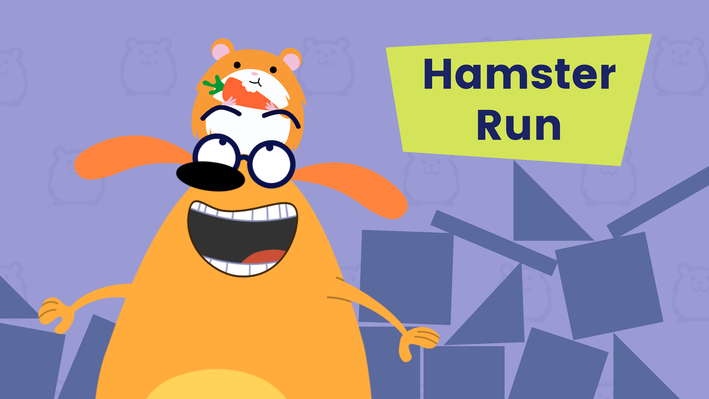 We just found another great Common Sense Media review for a Plum Landing app, this time for our Creaturizer app. We also join their list of inspirational outdoor apps.

This free app has seen over 100,000 downloads and is part of our larger Plum Landing project at PBS KIDS.

This year Plum and her friends will be kicking into high gear with animation and digital shenanigans aimed at getting families in urban settings to find and enjoy nature, even in the bustling-est of towns and cities. Meanwhile, here are some highlights from that review:

Leave it to PBS Kids to create a fun way to spark kids’ imaginations, encourage creative and critical thinking, and get them outside. Other apps let kids get creative putting together whimsical creatures, monsters, or robots, but this one extends that creative fun, letting kids create a narrative around their creature.

They’ll think critically about where their creature would sleep, raise babies, keep warm, and more — as prompted by the missions — and then they can get out and about, observing the world around them. The commands are easy for kids to complete, and each mission can be completed pretty quickly.

Without any explicit instruction or vocabulary, kids learn about animals and their habitats. They’ll think about the creature they’ve made and decide where it lives, what it eats, and what it does, even tying physical traits (what does it do with its saw teeth?) into the missions.

Other Plum Landing reviews at Common Sense Media can be found in their pages about the main Plum Landing project and our Photo Hunt app.

Article: 3 Ways to Get Outside This Summer with Mobile Devices.

Great review from Common Sense Media who road-tested our app, checked on our safety & privacy work and followed through all the way to seeing their photos on our site.

Plum and the other Plum Landing characters may not be familiar to kids who haven’t played their games on the PBS Kids website, but that won’t hinder the fun. Photo assignments include specific items likes leaves, birds, or rocks; some that are more open to interpretation like funny things outdoors and change of seasons; and some that get kids thinking critically like foods, patterns, and animal habitats. Each step is explained verbally to kids and is easy to follow. Kids can undo and redo photos if they want, and the app offers safety reminders like checking with parents before going outside and not including people in the images they submit to the website. Kids will have fun capturing the photos, and seeing their work online is pretty thrilling, too. Before photos are published, safety protocols ensure they don’t include images of people. The note upon submissions says to check in a week to see the photo, but test posts showed up within a few hours — which is a timeframe more in sync with keeping kids’ excitement and interest up.