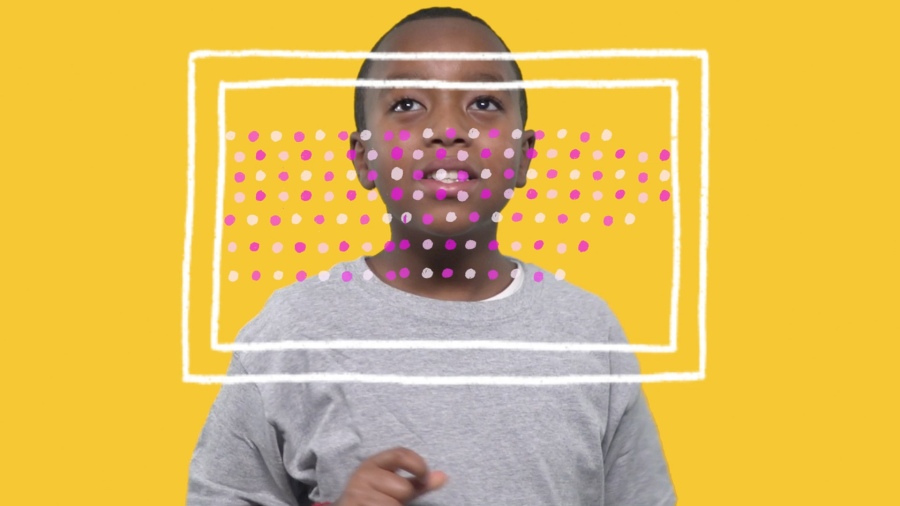 Discover how everyday kids use technology with Search It Up! a delightful, new mini-series from WGBH and PBS Kids. Real kids talk about how they use the internet, navigate with GPS, keep in touch with family, and have endless fun with phones.

The series was produced with support provided by Internet Essentials from Comcast and is currently available through the Android and iOS versions of the PBS KIDS Video app as well as the other PBS KIDS video platforms including Roku, Apple TV, Chromecast and PBSKids.org/video for desktop.

The first video is also here here and the remaining 8 follow once you start watching.

The full series can also be found at the PBS KIDS channel on YouTube.

The project was devised and produced by Senior Executive Producer Bill Shribman and it builds on his prior work in media literacy with the Ruff Ruffman: Humble Media Genius project.

Bill says, “This is a pilot and my first foray into live-action video production so I was delighted to be in the capable hands of videographer and editor Geoff Adams. We worked in a fairly unscripted fashion with the kids. Luckily, we had our third and final shoot complete in February before the virus hit. All post-production then took place under lockdown conditions.

The whimsical illustration and design was provided by Digital’s Jesse Haley, with editorial support from Gentry Menzel, Deb Frank, and Kimberlee Manora in Children’s Media and Education with Alan West holding up the business end of this maverick operation.

View all posts by wgbhkids